Are you plagued by depression or anxiety?  Perhaps you’re worried about brain fog or losing your memory.  A life of mental ease and clarity is possible if we know what is the causing the problem.  Hint:  it’s not a drug deficiency!

Conditions that affect our brain function and psychological states are not separate from what is going on in the rest of the body.  Health is health.  In the conventional there is a compartmentalization of disease states based on organs involved.  In Functional Medicine, the approach is to look at the whole.

Conditions affecting mental health and the brain can arise at any point in one’s life.  Problems can manifest in childhood and present as autism and ADHD.  In the elderly, we see brain disorders manifesting as neurodegenerative conditions such as Alzheimer’s and Parkinson’s Disease.  Conditions that can arise at any point during life are mood disorders (depression and bipolar disorder), anxiety and psychotic illnesses.  All of these conditions are on the rise!

In treating mental health conditions, there is an assumption that an imbalance in neurotransmitters is the cause and the conventional treatment is to treat with psychiatric drugs that regulate neurotransmitters.  The problem is that this prevailing belief has never actually been proven.  Even though it is possible to measure neurotransmitters, this is never done in of care medicine.  Neurotransmitter iimbalances may be part of the story but they aren’t the only possible cause.

What we’re finding more and more is that there are other biochemical imbalances underlying mental health conditions.  There is a strong connection between the gut and the brain with the microbiome playing a big role, especially in cases of autism.  In fact, most of the body’s neurotransmitters such as serotonin are actually made in the gut.  Gut microbes, therefore, play a huge role.

Alzheimer’s disease is commonly referred to as “Type III Diabetes”, meaning there is a strong relationship to metabolic imbalances such as elevated blood sugars and insulin levels.  One doesn’t have to be at the full extreme of being labeled diabetic to be at risk for many bad health outcomes.  This pre-diabetic condition is known as Insulin Resistance and it puts you at risk for the same conditions that Diabetes put you at risk for, including degenerative brain conditions. 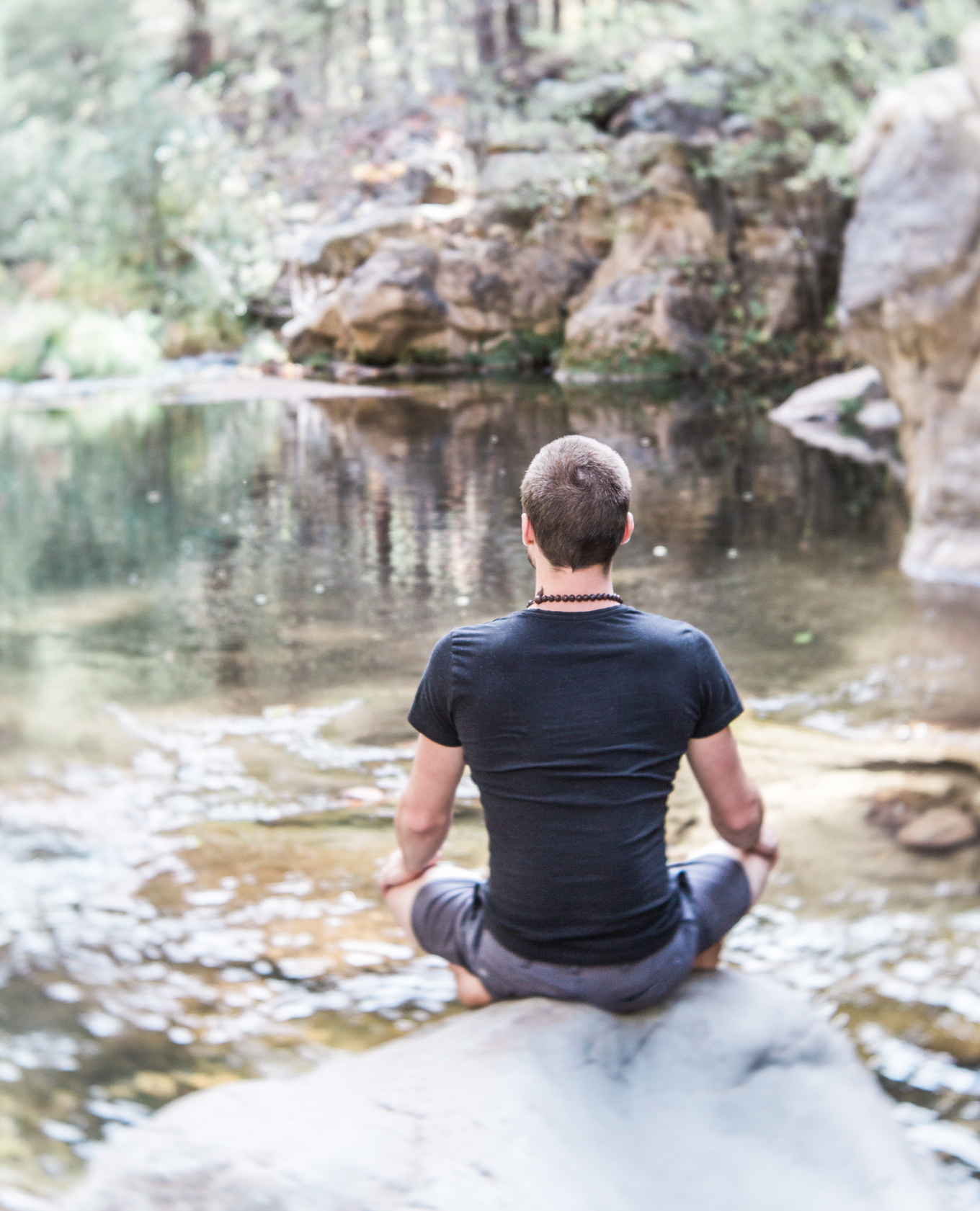