Is a system of medicine that connects the dots between all the different symptoms that ail you.  The symptoms may appear unconnected…. but they always are (think mental health and gut health, for example).

It looks for the imbalances below the surface of the diagnosis and it’s focused on resolution of the health issue.

What is Functional Medicine?

And how does it differ from the standard of care, conventional approach?

Functional Medicine recognizes that there is something in between “it’s nothing” and you requiring a major medical intervention.  Health and disease are not all or nothing, but rather, they are two ends on a spectrum.  In the conventional model, the tests and the treatments are geared towards one end of that spectrum – what we call disease states.  “Chronic disease management” is what it’s called in the conventional model.  That model does very little to address optimal health, wellness, and prevention.  Looking at what it takes to perform at your optimum is not the standard of care.

In functional medicine, the focus is literally on “function”.  The conventional approach is to focus on “anatomy” or structure.  For example, if you presented to your primary care doctor with chronic gastrointestinal complaints, you would likely be referred to a specialist, a gastroenterologist, who may do a scope on you.  If they didn’t see anything wrong, and if the pathology report came back negative (they’re looking at anatomy here) – you would likely be told that everything is fine.  That would likely be the end of the investigations, you would likely be given a diagnosis of “IBS”, and then you would be put on medications.

A functional medicine doctor, in addition to the above, would also recommend doing comprehensive stool testing, looking for markers of digestive function, gut biochemistry, and gut microbiology.  These tests are looking at “function”, in other words, how well is the system “working”.  These tests usually give us the answers to those nagging symptoms, allowing us to treat the “root cause”.

Furthermore, functional medicine is a system of connecting the dots between your various complaints and organ systems.  Your various organs are not distinct entities – they are parts of one whole.  If you had, say psychiatric symptoms, in addition to the gastrointestinal symptoms mentioned above, your conventional doctor, may also send you to a psychiatrist who would make a diagnosis and offer you psychiatric drugs.  This would be in addition to the drugs you were already put on to treat the digestive complaints.  However, your mental health symptoms and your digestive symptoms may be connected…and they usually are! 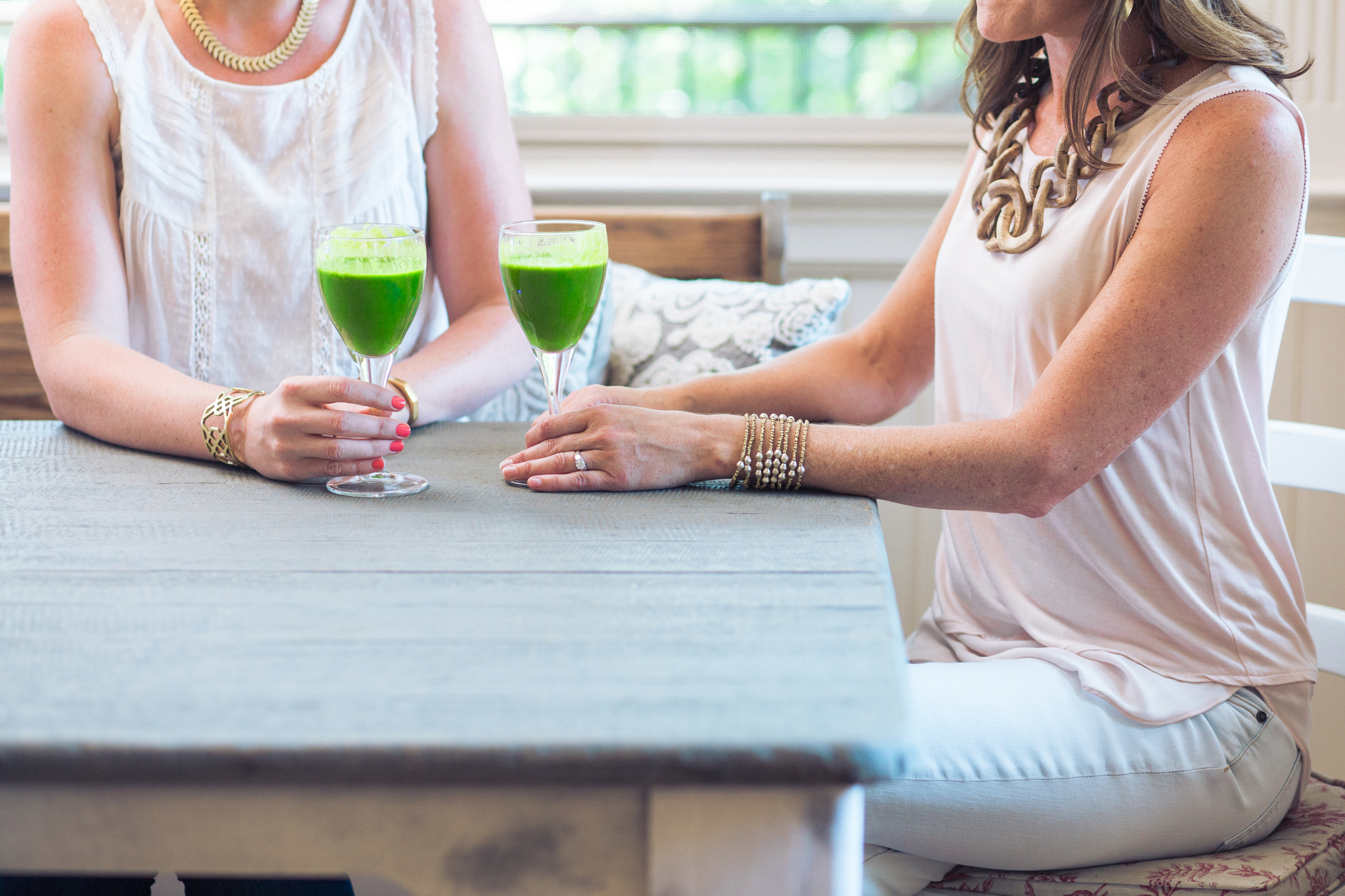 Principles that characterize Functional Medicine care are as follows: 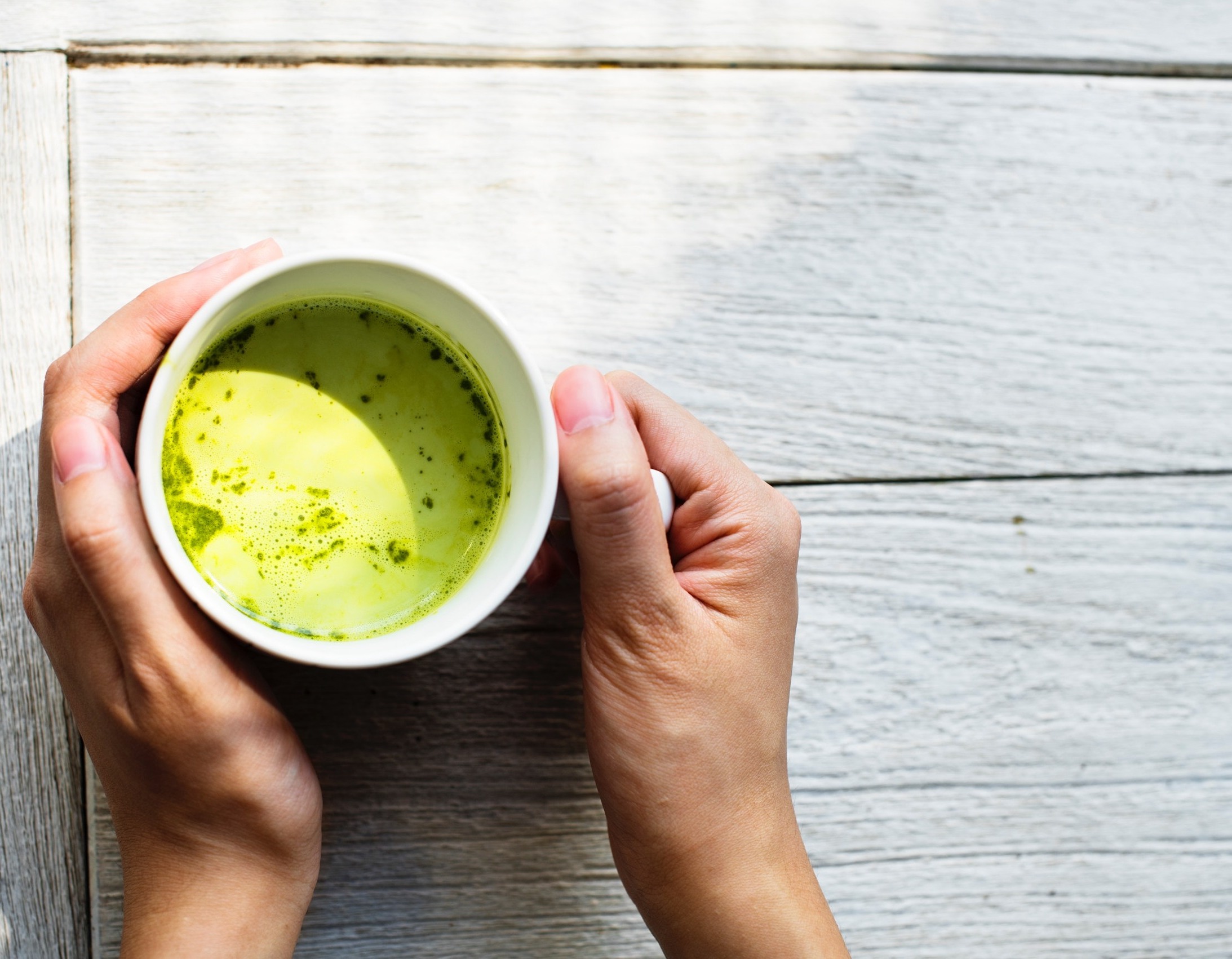