Whole Grains: Are They Still Good For You? 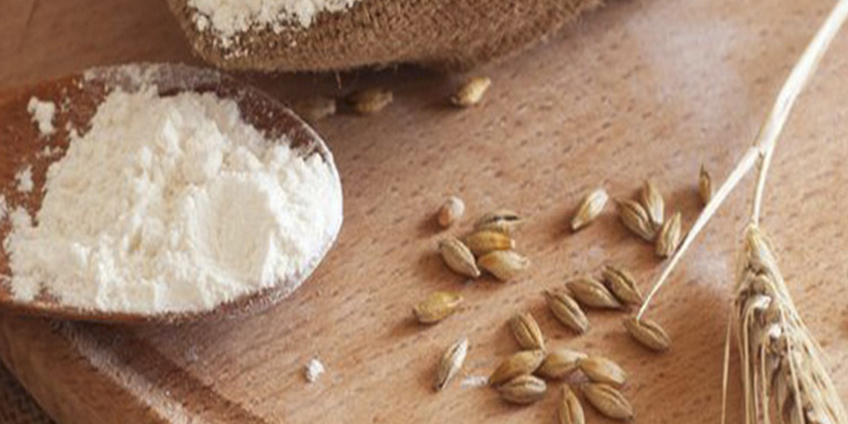 We’ve also learned that whole grains are a lot better than refined versions: they contain more vitamins and a lot more beneficial fiber. Many would say there is more flavor there to enjoy, as well.

But recently, it seems as though wheat has gone totally out of style. Everywhere you look, there are gluten-free products.

And not just the gluten-free aisle at the grocery store… Many restaurants now feature a no gluten section in their menus. Gluten-free birthday parties for the kids, and gluten-free snacks for soccer practice.

How did we get from whole wheat to no wheat, and how did it happen so quickly?

Well, a number of years back it was discovered that there seems to be a connection between ADHD and diet. A lot of evidence was also found that the wheat products we now consume are very different in terms of their genetic make-up, and can cause a wide range of health problems, including bloating and digestive upset.

Typically, this was a bit rough for both children and their parents because it was so unusual not to be able to eat bread, cake, and spaghetti.

Having to eat differently can really set a kid apart, which is usually the last thing children want. But gradually, this no- wheat requirement became better known, and less of a stigma.

Then Paleo came along and went mainstream.

Ridiculed at first, eating like a caveman was touted as the perfect way to lose weight. You could eat red meat. And bacon. Don’t forget the bacon!

The Paleo way of eating for weight loss really does work for most people and is a fairly easy diet to follow. It is especially healthy when vegetables take up at least as much room on the plate as does that coveted meat.

The biggest reason for its ability to help people take off those extra pounds is probably that sugar and most grains aren’t allowed in the diet.

And though humans have likely been eating wheat in many forms for about 10,000 years, I’ll wager that having the choice of eating a wheat-free won’t be going away any time soon because of the health benefits it can bring. 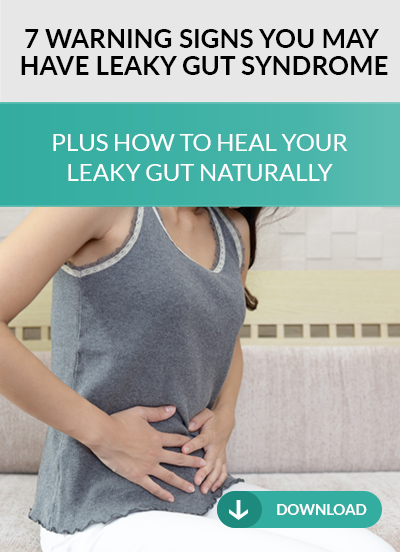